My first real job in high school was at a canoe rental called Adventures Unlimited.  It was the summer of 1981 after my junior year.  Somehow I didn’t end up bagging groceries, waiting tables, or flipping burgers at a fast food restaurant.  I had my new driver’s license and I was going to drive old trucks and vans full of people going canoeing or tubing on the Coldwater River near Milton, Florida. 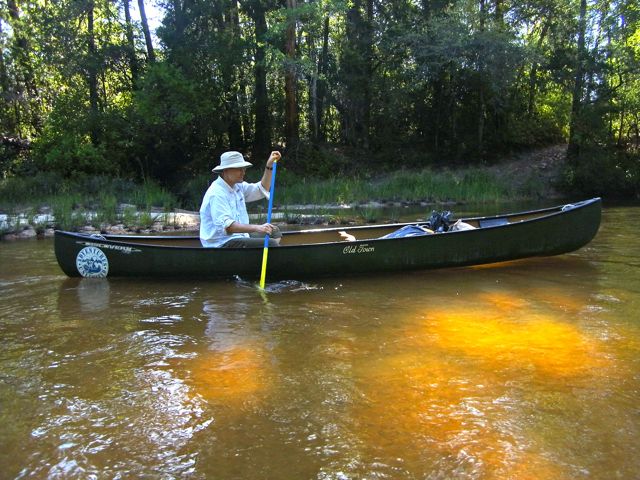 One of the first things I learned was that there are a lot of vehicles in the world that do not have an automatic transmission.  My boss was assigning vehicles for one Saturday and asked, “Who wants to drive the bread truck?”  Picture a UPS truck, make it about forty years old, retrieve it out of a river with a crane, beat dents into it with a baseball bat, spray paint it sky blue, and feel the tremor of an old engine with a three foot long stick shift and you will have some idea of the bread truck.  As you may have guessed, I volunteered to drive it for that day.  So, I went over, put the keys in and cranked it up.  It started rocking like a giant amusement park ride.  I didn’t know I was supposed to hold down that third pedal (the clutch) with my left foot and at the same time turn the key and give it gas with my right foot.  You should have seen the guys laughing.  I thought I was going to show them I could do anything.  I ended up discovering I had a lot to learn.

After driving every van and truck that summer, including the bread truck, the next summer I graduated to the old school buses.  Driving a 1960 five-speed school bus is good training for life.  Especially when it has forty people on it with paddles, life jackets, coolers, beer, cigarettes, and occasionally some kind of cigarette that didn’t smell like a regular cigarette.  I was growing in responsibility, confidence, and the realization that the world is made up of all kinds of people, including some that really like to party. To be continued…

What was your favorite summer job growing up? Did you have an embarrassing moment? Did these experiences influence your spiritual journey? 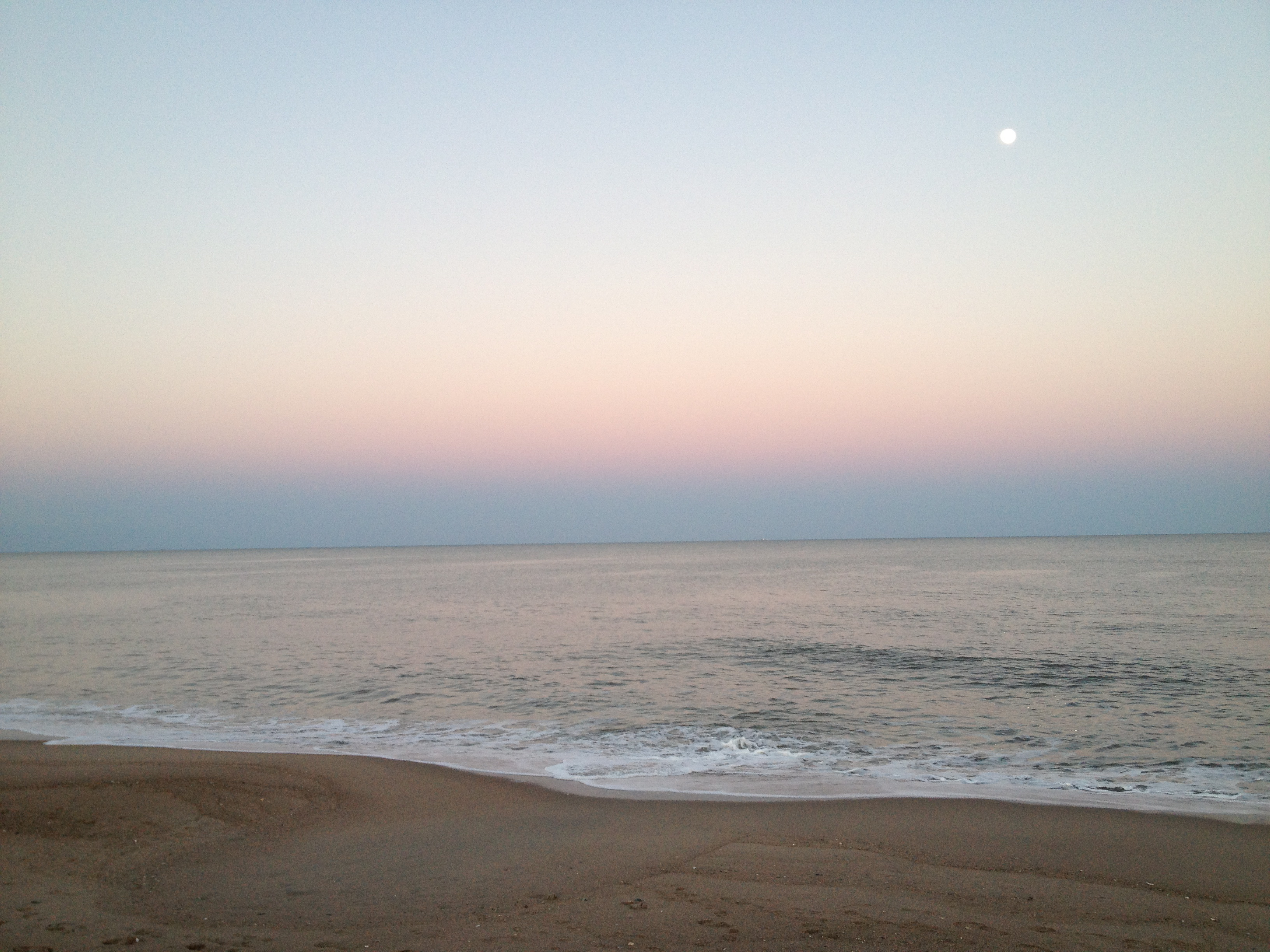