Click above to listen to Peace as you read, from December Peace (Best Holiday Album, ZMR Awards). If you enjoy, consider sampling and ordering the CD, MP3 Album or sheet music. You can also listen on Spotify, Pandora Holiday Channel, Apple Music and all other digital streaming services. 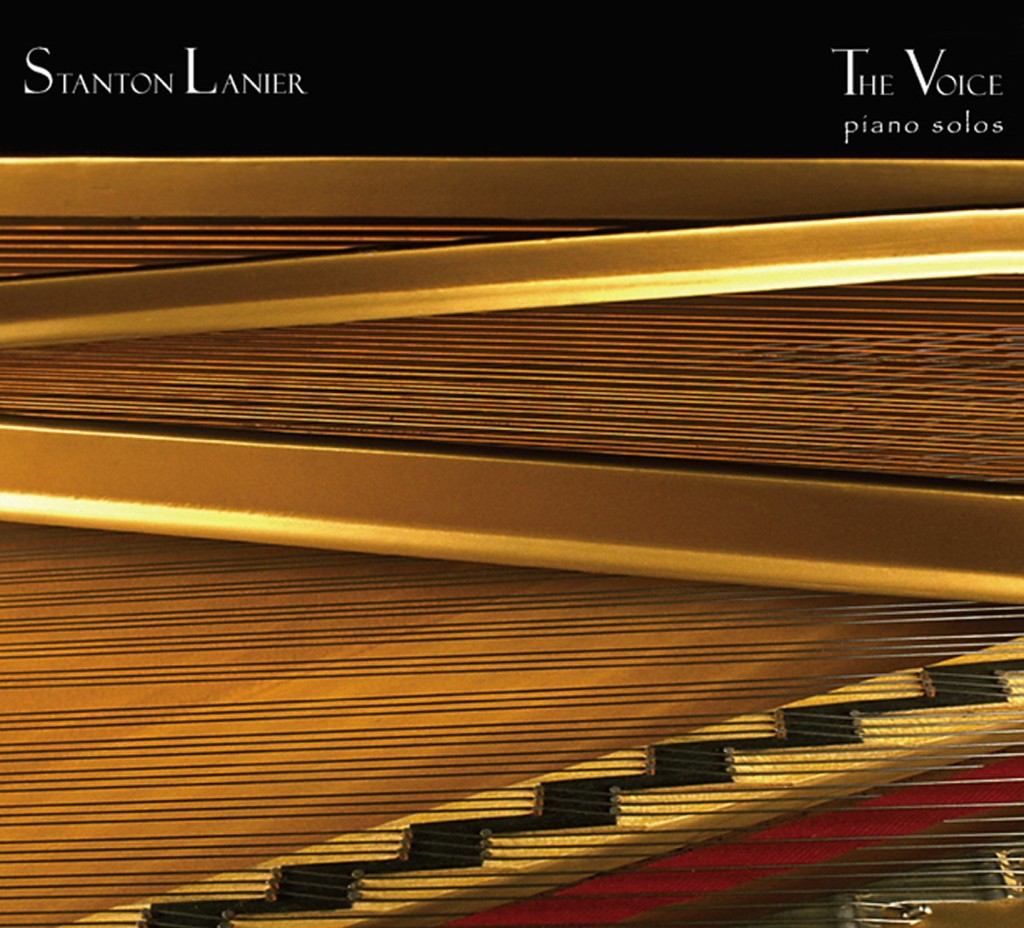