Click above to listen to Away in a Manger as you read. This piano solo is from 2009 Best Holiday Album December Peace (ZMR Awards, winning over Enya and Yo-Yo Ma). If you enjoy, please consider sampling and ordering the CD, MP3 Album or sheet music. You can also listen and download on iTunes and all other digital outlets. 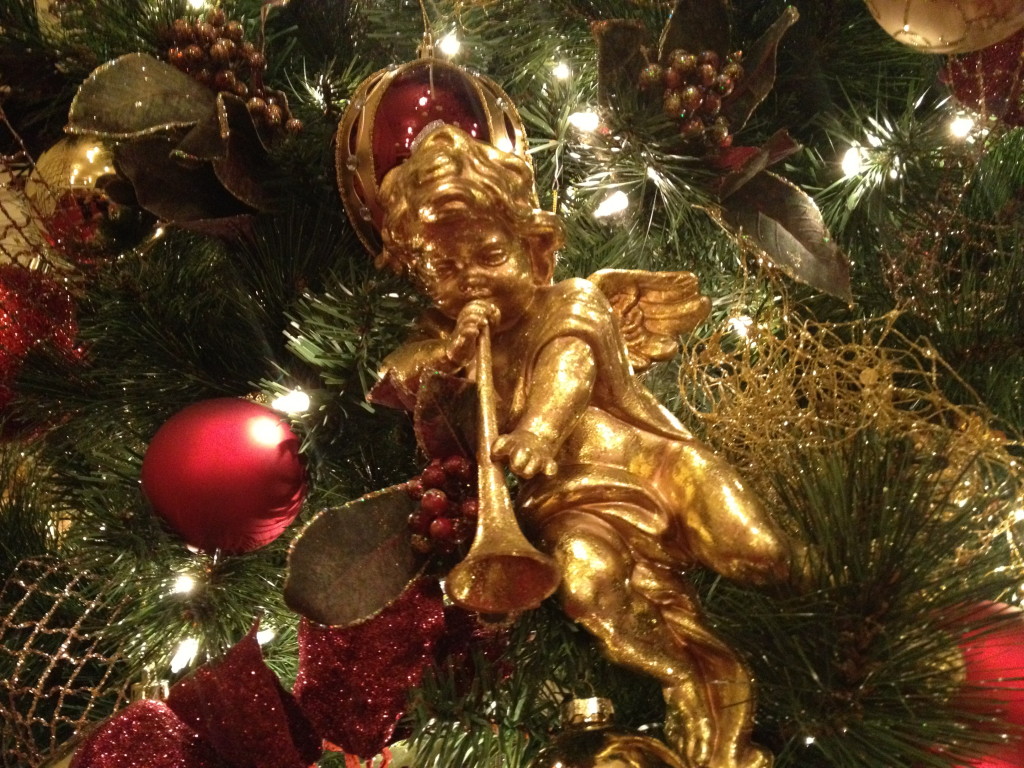