Click above to listen to Awaken the Dawn as you read. This track is from 2009 Best Holiday Album December Peace (ZMR Awards, winning over Enya and Yo-Yo Ma). If you enjoy, please consider sampling and ordering the CD, MP3 Album or sheet music. You can also listen and download on iTunes and all other digital outlets.

Christmas 1914 ~ by Will Ackerman, www.williamackerman.com (Copyright 2012, William Ackerman, not to be re-published without permission)

Approximately 7 million soldiers lost their lives in World War 1. Much of the war took place in the mud in central Europe where Germans, French and British soldiers lived in trenches for years at a time, their feet wet and their bodies chilled. It was a war of inches. The Germans would advance 100 ft. and many lives would be lost. Then the French and British would advance 125 ft, reclaiming 25 feet of real estate, and again many lives would be lost. 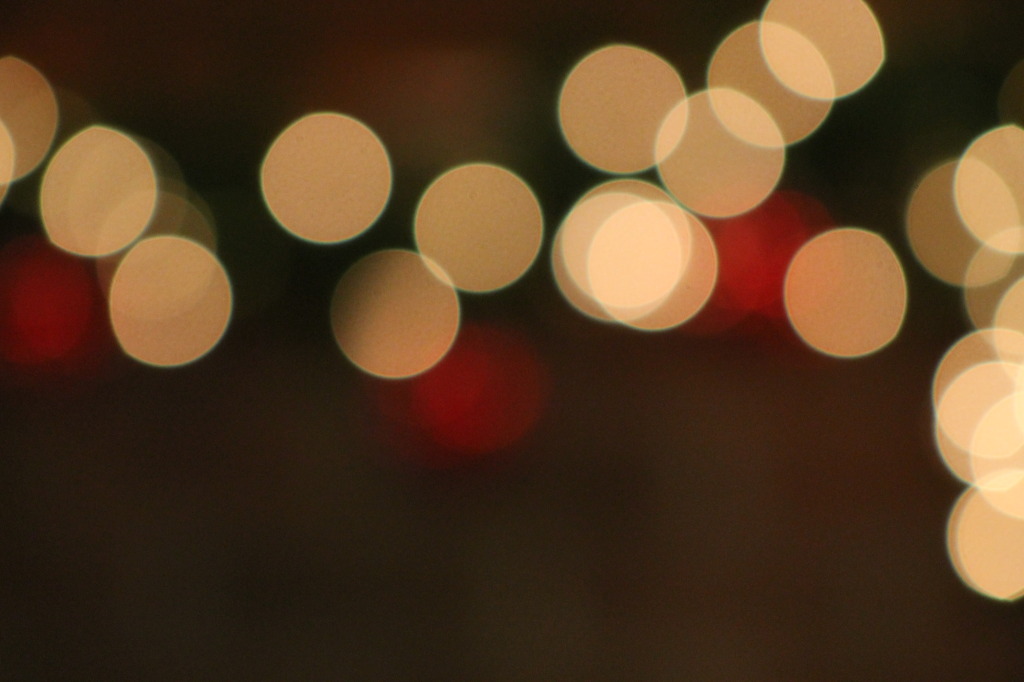 It was Christmas Eve, 1914 when the Germans began singing Christmas Carols. The British and French soldiers answered with many of the same carols in English and French. On Christmas Day a German soldier hesitantly came out of his trench with one of the many Christmas trees which had been brought to the front to cheer up the German soldiers. Other trees were added. A few, and then many British and French soldiers joined the Germans. They shook hands. Some embraced. Someone produced a soccer ball and they spent Christmas Day playing soccer together. They exchanged chocolate, champagne and cognac, cakes, candy and tobacco. They showed each other photos of their families.

This spontaneous display of man’s desire for peace, and for the meaning of Christmas for all of them, is one of the great testaments to the potential goodness of humanity. The armies did not approve and many men were disciplined, but it was an act of love, charity and peace even in war. It was Christmas.