The SoulyBusiness.com retreat had brought several powerful moments. I thought I had experienced all that God was going to do. Then, during a talk titled “Finishing Well” these words cut straight to my heart. The speaker told a story about a very successful Texas chicken farmer, who had died suddenly from a heart attack. At his funeral service, his wife said, “If your waiting to do something with your spouse, don’t wait.”

We knew the Greece-Turkey would be just as amazing. It was called The Journey’s of Paul. The itinerary included Athens, Corinth, Ephesus, the island of Patmos where John wrote Revelation, Instanbul and much more. It just wasn’t practical. In the 1990s we both worked and it was just us. No kids. But from 1995 to 2005 our two children were born and unexpected career curve ball was pitched to us. In 2004 I left a ten-year financial planning job to found Music to Light the World and become a full-time pianist and composer. Since then, our finances had been “just in time” with no surplus.

When the “don’t wait” words stirred my heart with such clarity, I sensed God whispering, “Take a leap of faith. Trust me. You’ve waited long enough. It’s time to do this thing with your wife. Go on the Greece-Turkey trip.” It was crazy from a worldly perspective. I would have to make a withdrawal from my IRA, paying a 10% penalty and income taxes on the entire amount. Yet, there I stood. After each talk there was a space for a few men to speak their mind. For the first time during the weekend I was telling eighty guys what had just happened. Apparently we were supposed to take this trip, and not wait. But we were living month-to-month, and our only savings was in retirement accounts. And, I was a former financial planner and would be withdrawing the cost of the trip from my IRA (the room erupted with laughter at this point). Yes, God does have a sense of humor!

I have found when we move forward by faith, things start to line up. They don’t line up in advance. All the steps are not clear if we over wait. But when we follow God’s nudges, He reveals things little by little. Like the $1,000 down payment toward our trip that was a gift from a complete stranger at the retreat, who heard my story and just “happened” to have been assigned the job of praying for me in secret the entire weekend. Like the fact that our parents’ schedules were open so they could stay at our house with the kids. It was stunning to witness all that took place. This story alone is one reason I live by faith in a God who loves us more than we can imagine. Even when life doesn’t make sense. Even when I have my doubts. Isaiah 41:10 says, “Don’t be afraid, for I am with you. Don’t be discouraged, for I am your God. I will strengthen you and help you. I will hold you up with my victorious right hand.”

What are you waiting to do? Don’t wait too long. Just do it. 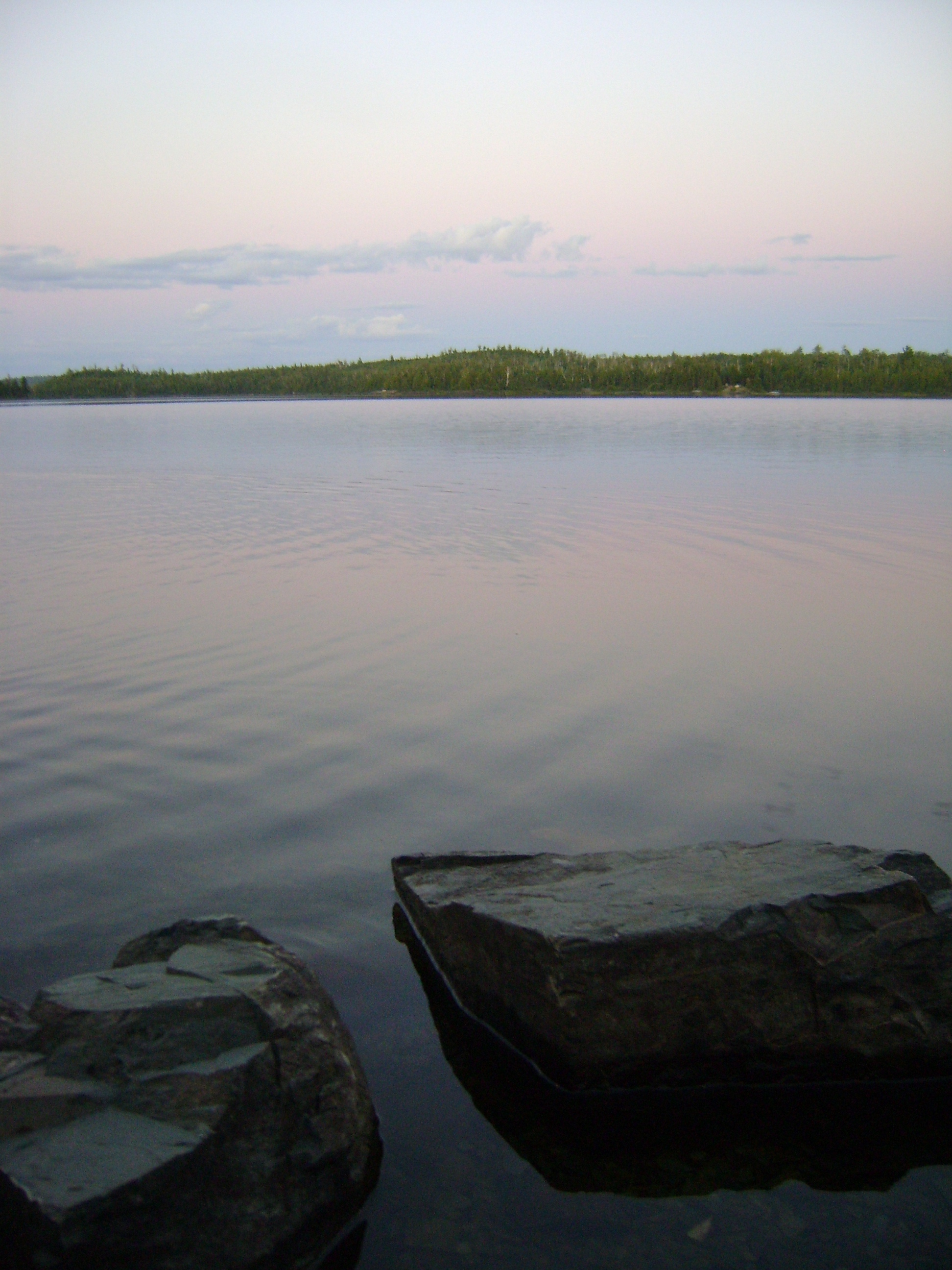