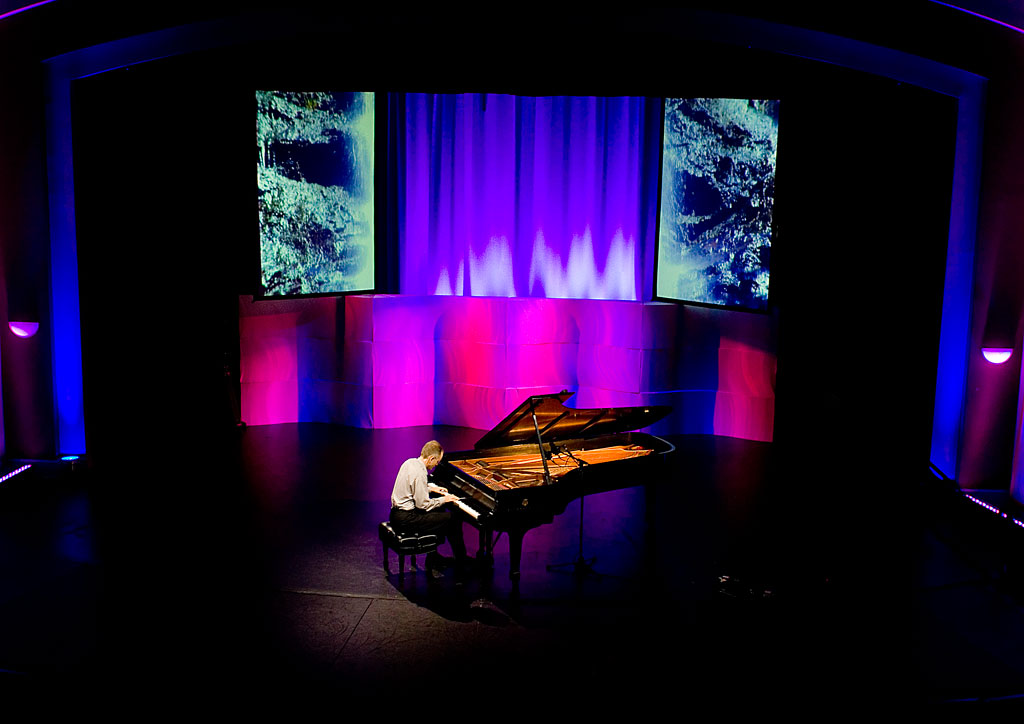 I was twenty-one years old and had just graduated from Georgia Tech with a chemistry degree. I had decided that I had memorized enough formulas and performed enough laboratory experiments for my lifetime. So, I drove my 1980 Oldsmobile Omega and all my possessions (clothes and a stereo) to LaGrange, Georgia to become a shift-manager in a carpet dyeing plant.

After a few weeks of orientation and training I began to work alongside other shift managers to learn from them. I had to get to know the jobs and the workers from front to back on the two hundred foot long “range.” There were four guys who ran the whole thing from sewing the carpet together, to dyeing it, to drying it, to inspecting it. It was a pretty amazing operation to observe.

Pretty soon my boss asked me to work on Saturdays. It wasn’t too long before I was only getting two Sundays off per month. I remember asking, “What about Labor Day?” regarding time off. An experienced shift manager answered, “It’s labor day.”  Thanksgiving week I worked seven days straight from 12 midnight to 9 a.m. Low on sleep, I followed through with plans to go with my dad to the Georgia vs. Georgia Tech football game in Athens, Georgia, about two hours northeast of LaGrange. It is always the Saturday after Thanksgiving and was an afternoon game that year. I sat there during the game watching the 80,000 plus crowd enjoying the game and their Saturday, knowing that at 12 midnight I would be back at the plant for another day’s work. This was a pivotal point in my decision to end my short carpet industry career.

The story that left the most significant mark though, happened one night when I was working third shift. It was pretty common for something to break down, but you never knew when it would happen. This time it was at 3 a.m.  The dryer broke, which meant the carpet would come out damp. The dryer had to be shut down for repair and all the dyed carpet in the queue had to be piled up in a big metal tray. So, there I was at 3 o’clock in the morning, twenty-one years old, B.S. in chemistry diploma back at the apartment, in a big pile of wet carpet, with more wet carpet coming down at me to be stacked in the tray.  It was at this moment when I thought to myself, “Who am I? Why am I here? What am I doing? Why did I major in chemistry? How am I making a difference? After all, it’s only carpet!!!” Somehow, by faith, I knew I was not alone in my struggle.

This was one of those “character building” experiences that is part of life’s quest for purpose and meaning. It would still be several years before I surrendered my career path, asking God what He wanted me to do, instead of trying to make my way into opportunities for financial success. Through a sense of hopelessness and failure a mark was left that was life changing.

Have you had a “carpet mill” moment? What are some chapters in your story that were part of your quest for purpose….for peace?

Psalm 127:2 “It is in vain that you rise up early and go late to rest, eating the bread of anxious toil; for he gives sleep to his beloved.”